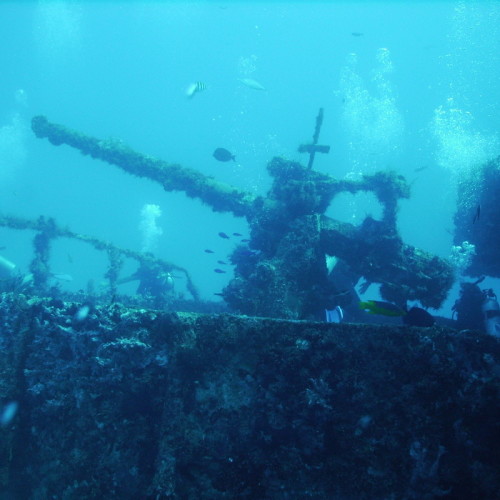 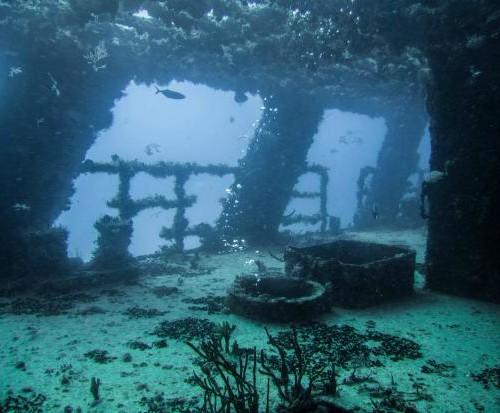 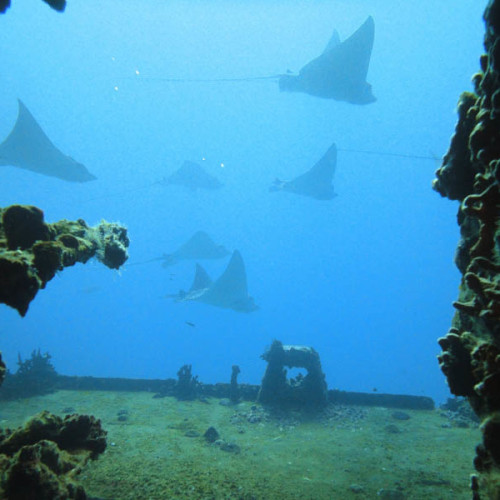 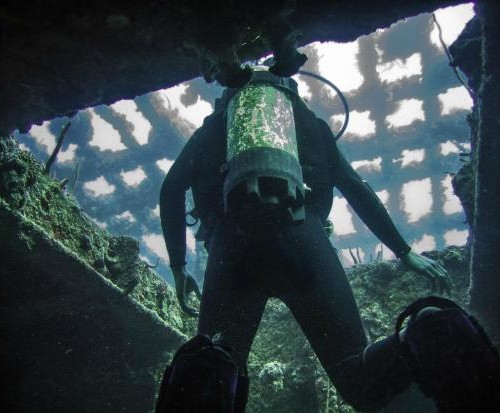 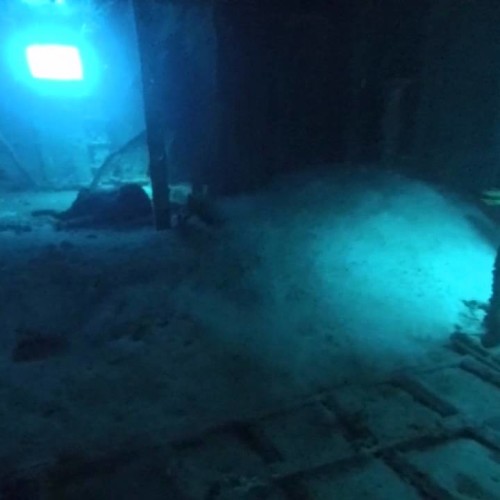 This vessel is in perfect condition sitting at the bottom of the sea at a depth of 90’. It was sunk in October of 2,000 by Ernesto Zedillo who served as President of Mexico from December 94 to November 2,000 and understood the importance of protecting and preserving the eco-system of the Caribbean especially since he was a diver himself. The wreck is considered to be a great dive on both the inside and outside of the ship, and a wide variety of marine life can be seen as well since they have made the wreck their home, but larger fish such as Lion fish, Jacks and Barracuda appear to dominate the vessel.

Click one of our representatives below to chat on WhatsApp or send us an email to info@yachtsrivieramaya.com 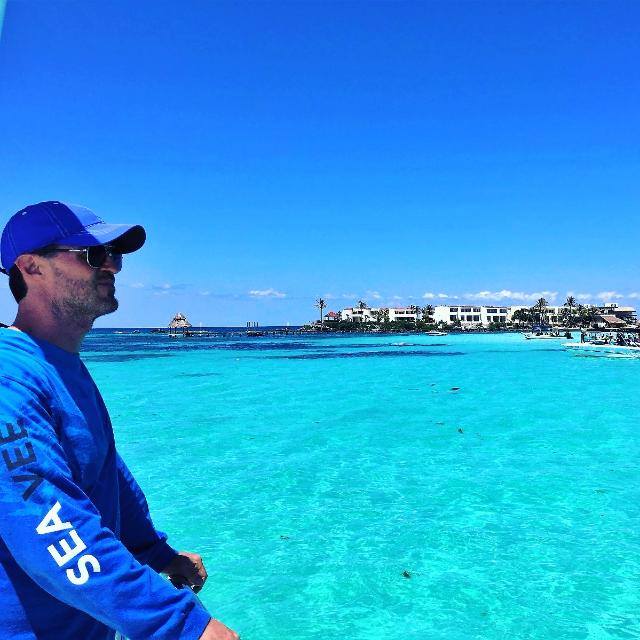 Speaking on behalf of YACHTS RIVIERA MAYA, we are happy that you have decided to contact us. here!