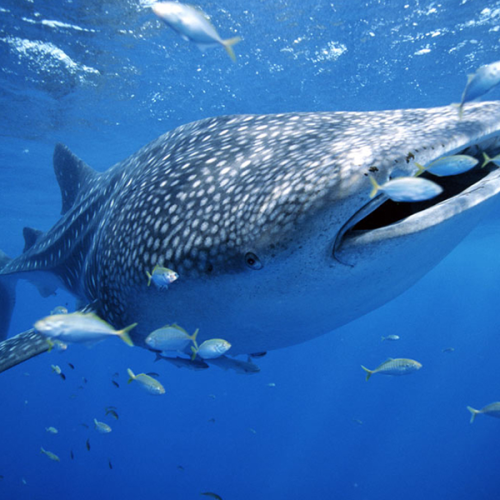 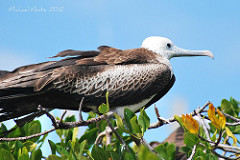 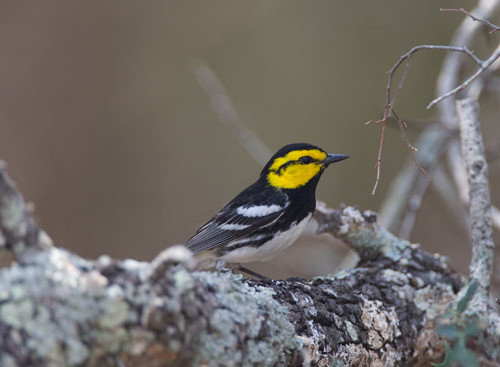 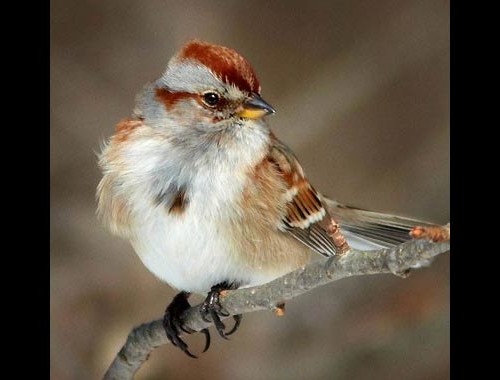 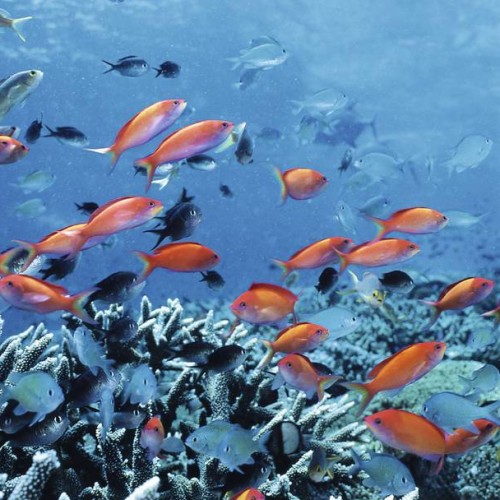 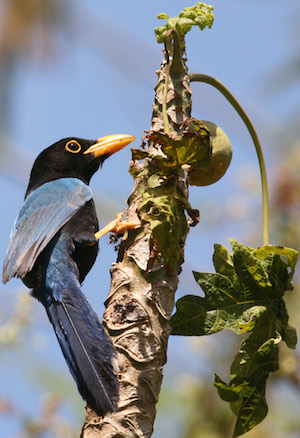 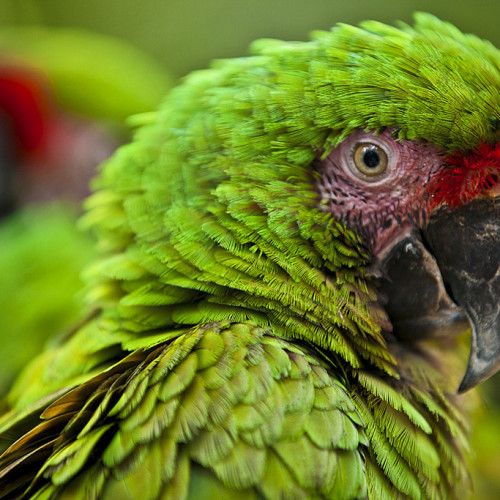 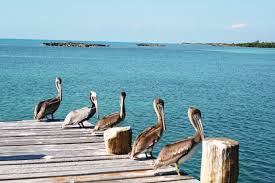 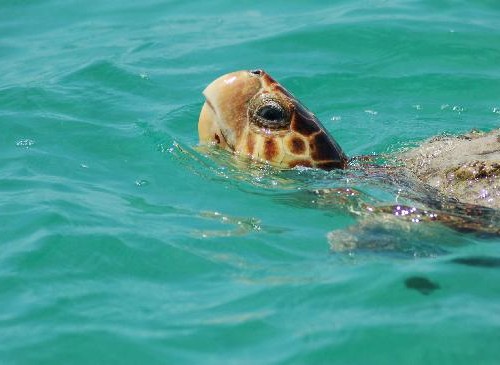 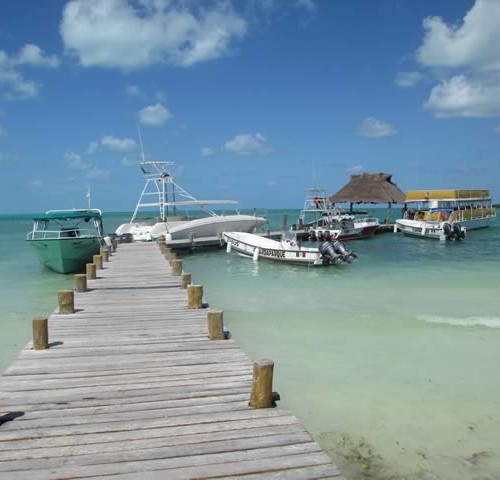 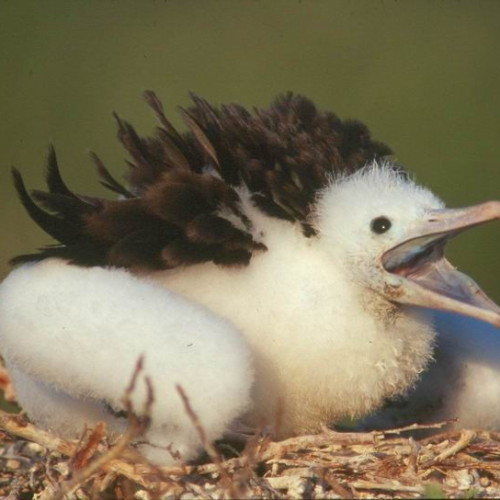 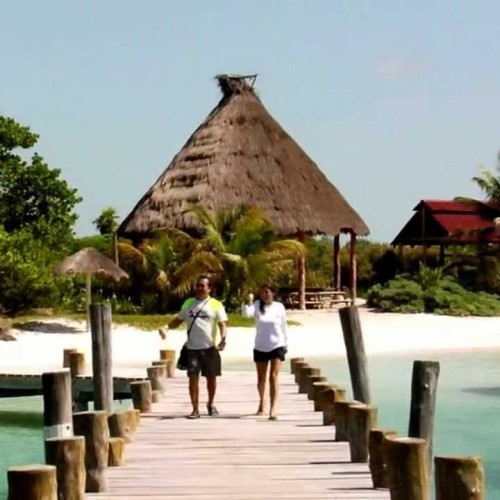 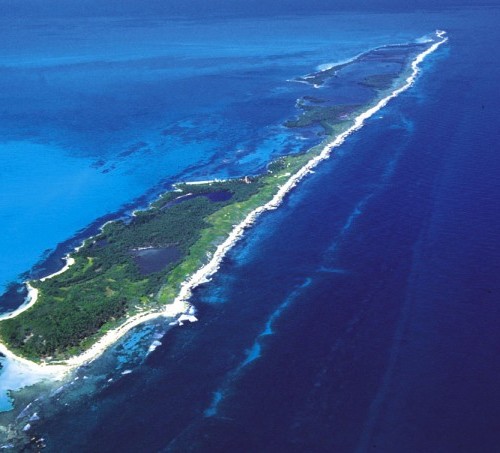 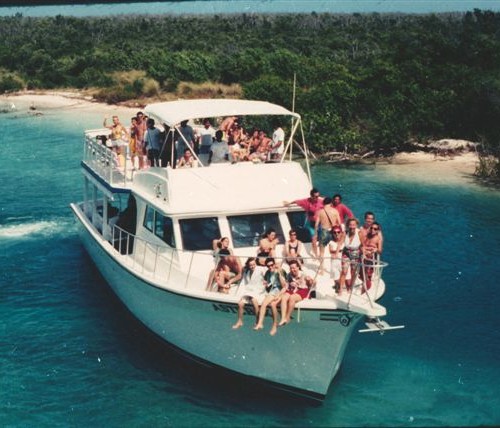 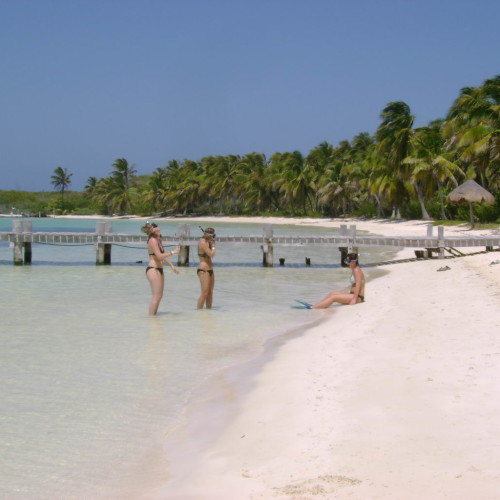 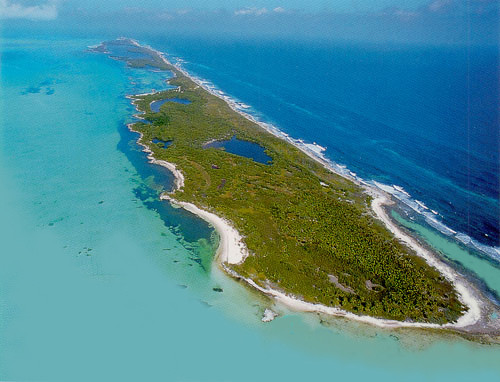 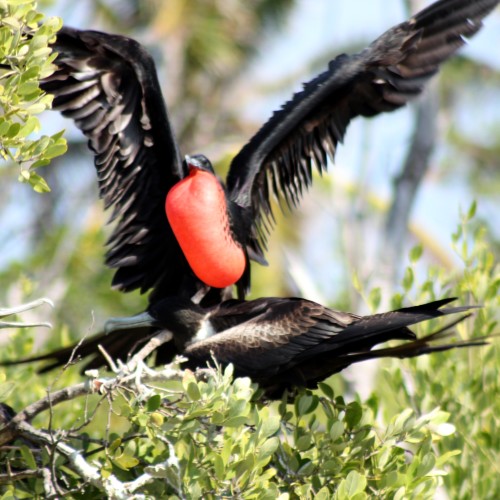 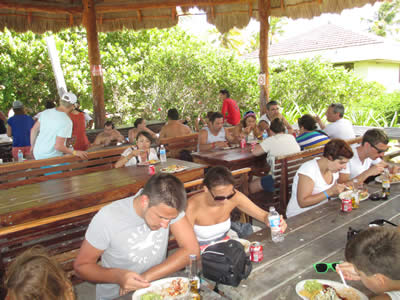 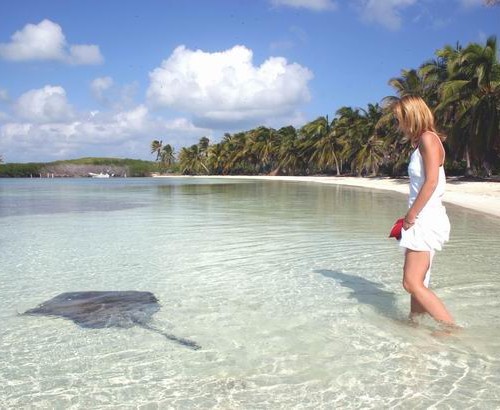 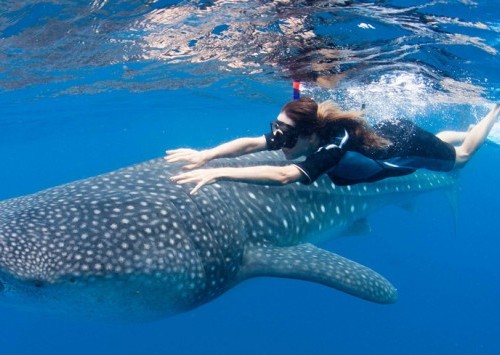 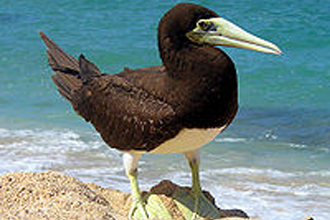 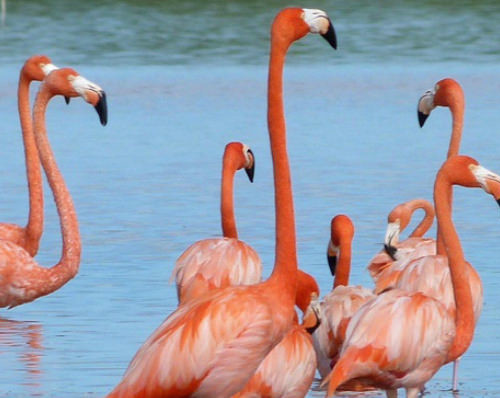 Isla Contoy is located about 30 Km north of Isla Mujeres and is only about 8.5 Km I length. It isn’t the size or the location of the island which garners so much attention from tourist though. While the white sandy beaches and plush landscape boast of un-paralleled beauty, it is the one-hundred and fifty plus migrating, and nesting bird species, such as the Double Crested Cormorant and the Frigate, that steal the spotlight. There are so many beautiful birds on this island that it was considered a protected area by the Mexican government in 1961 and declared a National Park in 1998.
That is not all to see when making the island one of your priority stops. The Island of Contoy is also a huge nesting place for Sea Turtles. In addition, there are museums, souvenir stores, places to dine and paths and boats for tours of the island by one of the resident biologist once you arrive. You must be forewarned that visitors by private boat or yacht must have permission prior to going, and so advanced notice is very important to secure your visit to the island.
Since it is a little over an hour to get to Contoy via yacht, you might want to make a short stop at Ixlache Reef to get in some snorkeling or maybe some Whale Shark watching if arriving during the season. Ixlache Reef is a well known reef overflowing with beautiful coral and tropical fish. The Whale Shark is whole other article, and you can familiarize yourself by clicking on the Whale Shark link.